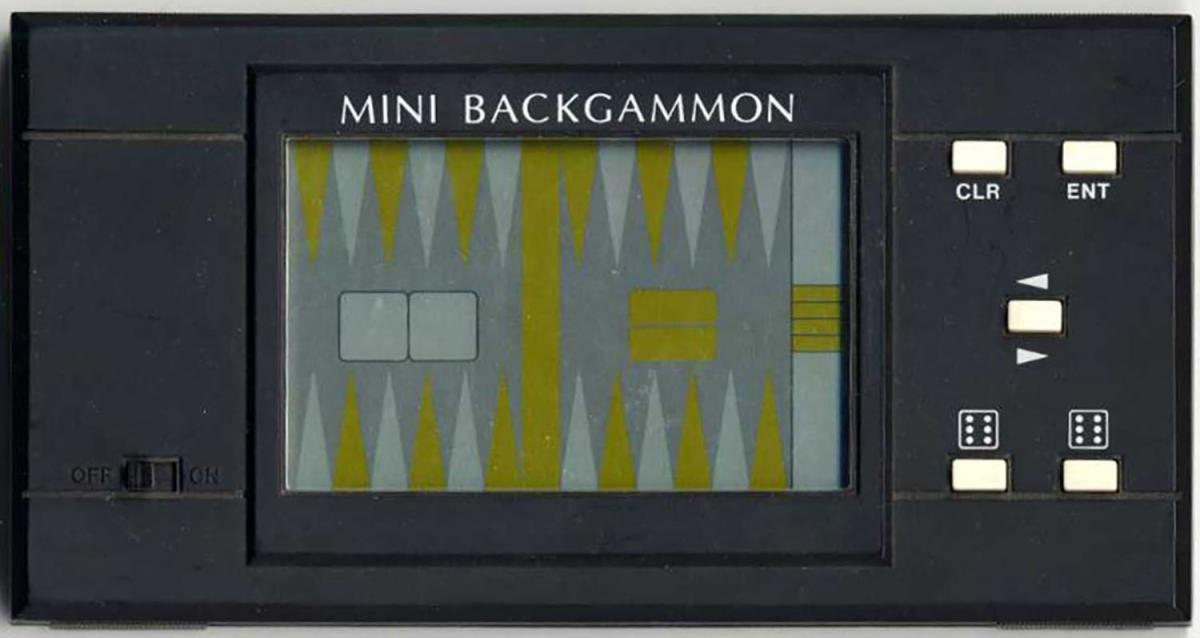 BACKGAMMON 2 is played by one or two players.

At the beginning of the game place the computer in front of the player or between the payers if two are playing. The white/black men are set up in position automatically when the computer is switched on (or a special position may be eritered in manually)

The player who bears off ail his 15 men first is the winner. The white and black men are moved in opposite directions around the board.

BACKGAMMON 2 offers a game of great excitement where the moves of one's pieces are determined not only by the players skill but also by an element of chance.

BACKGAMMON 2 offers 4 playing modes and 2 playing levels, running and waiting, in conjunction with automatic or manuel throwing of the dice.